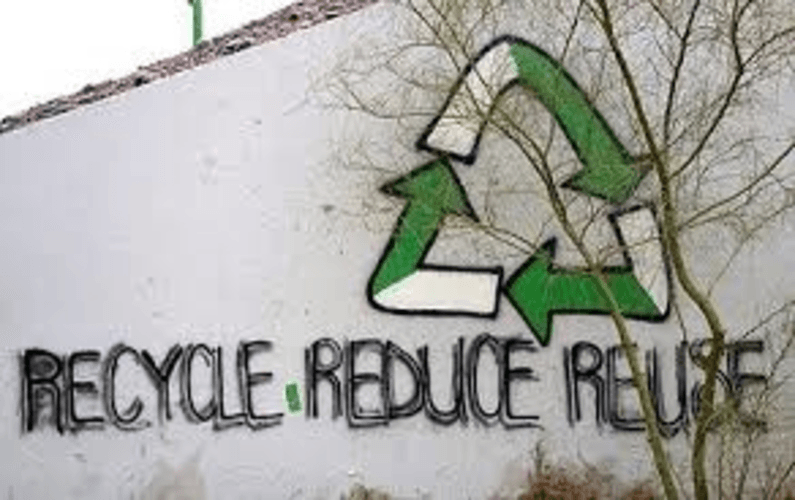 SAVE THE PLANET. SUPPORT RECYCLING.

Every year, the earth yields billions of tons of natural resources to transform into consumables. At some point, there will be nothing left. That’s why we must, as a planet, think again about what we throw away – seeing not waste, but opportunity.

Global Recycling Day was created in 2018 to help recognize, and celebrate, the importance recycling plays in preserving our precious primary resources and securing the future of our planet.  It is a Day for the world to come together, and put the planet first.

Our mission is twofold:

As a direct result of the success of Global Recycling Day 2018, the Global Recycling Foundation was born in October 2018. The Foundation, formed by the Bureau of International Recycling but run as an independent organisation, will promote and support the global recycling industry in its mission to showcase the crucial role of recycling in preserving our planet’s future.

The creation of the Global Recycling Foundation is a crucial step in securing the long term future of Global Recycling Day and other initiatives aiming at the promotion of a global and united approach to recycling.

It is widely understood, indeed it is at the heart of the UN’s Millennium Development Goals, that climate change is the major, overriding, environmental issue of our time. Collectively, we have to take urgent action.

Recycling (whether industrial or at home) saves more CO2 emissions each year than those generated by the entire aviation industry, while simultaneously protecting the earth’s valuable natural resources.

By combining as many voices and efforts as possible on a single day, the aim has been simple: to drive awareness and to push the urgent need to recycle more effectively around the world, to assure the future of our planet.

Global Recycling Day will be held on March 18 every year, a day to change the mind-set of governments, businesses, communities and individuals around the world, to see recyclables as resource – not waste.

There are six major natural resources on the planet: water, air, coal, oil, natural gas and minerals. Recyclables have joined them, as the world’s Seventh Resource.

Without recycling, all our used and discarded fridges, plastic bottles, packing boxes, cars, cell phones and paper cups will contribute to the growing waste mountains, which are either incinerated or sent to landfill – never to be used again. Without recycling, we have no option but to continue stripping the earth of her finite virgin resources.

Global Recycling Day will focus on the power of youth, education and innovation in ensuring a brighter future for the planet. It will take place on 18th March 2019, when people around the world will be invited to show their support for recycling.

Global Recycling Day 2019 will work to get more young people engaged with the power of the Seventh Resource through a variety of key partnerships (to be announced). The initiative will also work with businesses and entrepreneurs globally to share their innovation, concepts and ideas for better recycling practices in the future.