International Day for the Preservation of the Ozone Layer 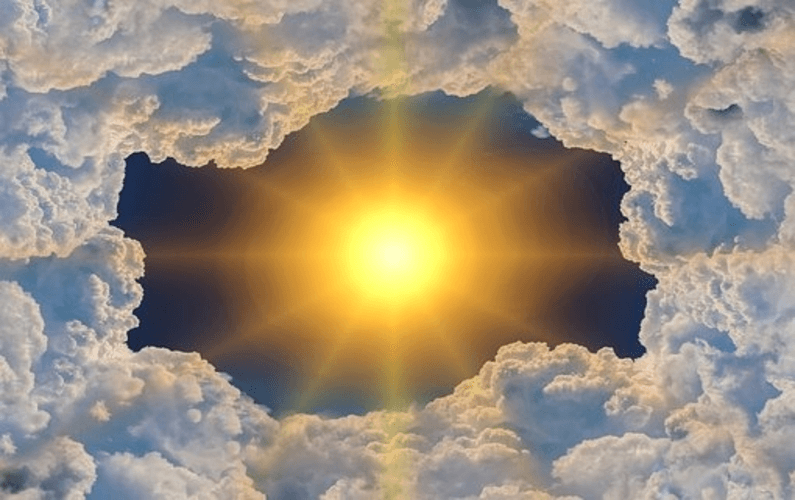 International Day for the Preservation of the Ozone Layer

“For over three decades, the Montreal Protocol has done much more than shrink the ozone hole; it has shown us how environmental governance can respond to science, and how countries can come together to address a shared vulnerability. I call for that same spirit of common cause and, especially, greater leadership as we strive to implement the Paris Agreement on climate change and mobilize the ambitious climate action we so urgently need at this time.”

The ozone layer, a fragile shield of gas, protects the Earth from the harmful portion of the rays of the sun, thus helping preserve life on the planet.

The phaseout of controlled uses of ozone depleting substances and the related reductions have not only helped protect the ozone layer for this and future generations, but have also contributed significantly to global efforts to address climate change; furthermore, it has protected human health and ecosystems by limiting the harmful ultraviolet radiation from reaching the earth.

The 2019 theme for the International Day for the Preservation of the Ozone Layer has not yet been announced. This page will be updated as more details are made available.

A number of commonly used chemicals have been found to be extremely damaging to the ozone layer. Halocarbons are chemicals in which one or more carbon atoms are linked to one or more halogen atoms (fluorine, chlorine, bromine or iodine). Halocarbons containing bromine usually have much higher ozone-depleting potential (ODP) than those containing chlorine. The man-made chemicals that have provided most of the chlorine and bromine for ozone depletion are methyl bromide, methyl chloroform, carbon tetrachloride and families of chemicals known as halons, chlorofluorocarbons (CFCs) and hydrochlorofluorocarbons (HCFCs).

Vienna Convention for the Protection of the Ozone Layer

The scientific confirmation of the depletion of the ozone layer prompted the international community to establish a mechanism for cooperation to take action to protect the ozone layer. This was formalized in the Vienna Convention for the Protection of the Ozone Layer, which was adopted and signed by 28 countries, on 22 March 1985. In September 1987, this led to the drafting of The Montreal Protocol on Substances that Deplete the Ozone Layer.

The principal aim of the Montreal Protocol is to protect the ozone layer by taking measures to control total global production and consumption of substances that deplete it, with the ultimate objective of their elimination on the basis of developments in scientific knowledge and technological information.

The Montreal Protocol requires the control of nearly 100 chemicals, in several categories. For each group or annex of chemicals, the Treaty sets out a timetable for the phase-out of production and consumption of those substances, with the aim of eventually eliminating them completely.

The timetable set by the Montreal Protocol applies to consumption of ozone depleting substances. Consumption is defined as the quantities produced plus imported, less those quantities exported in any given year. There is also a deduction for verified destruction.

Percentage reductions relate to the designated base-line year for the substance. The Protocol does not forbid the use of existing or recycled controlled substances beyond the phase-out dates.

There are a few exceptions for essential uses where no acceptable substitutes have been found, for example, in metered dose inhalers (MDI) commonly used to treat asthma and other respiratory problems or halon fire-suppression systems used in submarines and aircraft.

In 1994, the United Nations General Assembly proclaimed 16 September the International Day for the Preservation of the Ozone Layer, commemorating the date of the signing, in 1987, of the Montreal Protocol on Substances that Deplete the Ozone Layer (resolution 49/114).

Implemenation of the Montreal Protocol

Implementation of the Montreal Protocol progressed well in developed and developing countries. All phase-out schedules were adhered to in most cases, some even ahead of schedule. In view of the steady progress made under the Protocol, already in 2003, former United Nations Secretary-General Kofi Annan stated “Perhaps the single most successful international agreement to date has been the Montreal Protocol”. His views are shared widely in the international community.

In 2007, Parties to the Montreal Protocol decided to accelerate the HCFC phase-out schedule for both developed and developing countries.