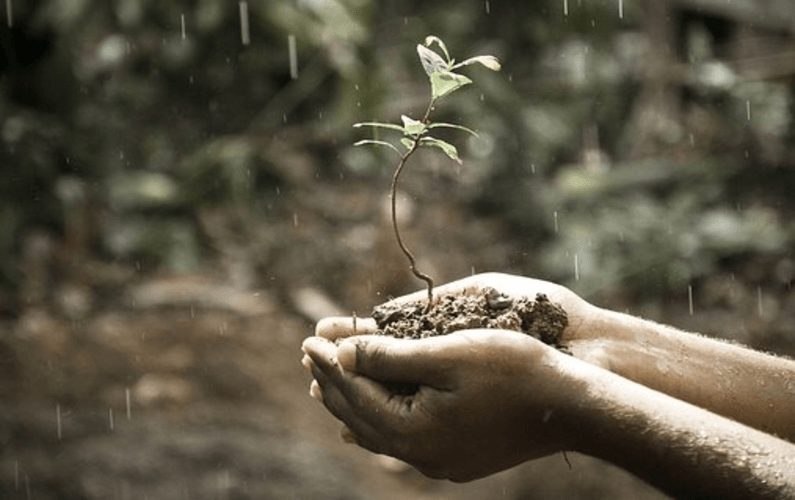 The World Soil Day campaign aims to connect people with soils and raise awareness on their critical importance in our lives.

The International Union of Soil Sciences (IUSS), in 2002, made a resolution proposing the 5th of December as World Soil Day to celebrate the importance of soil as a critical component of the natural system and as a vital contributor to human wellbeing.

Since 2012, the FAO-GSP has been organizing celebration events of this important day.