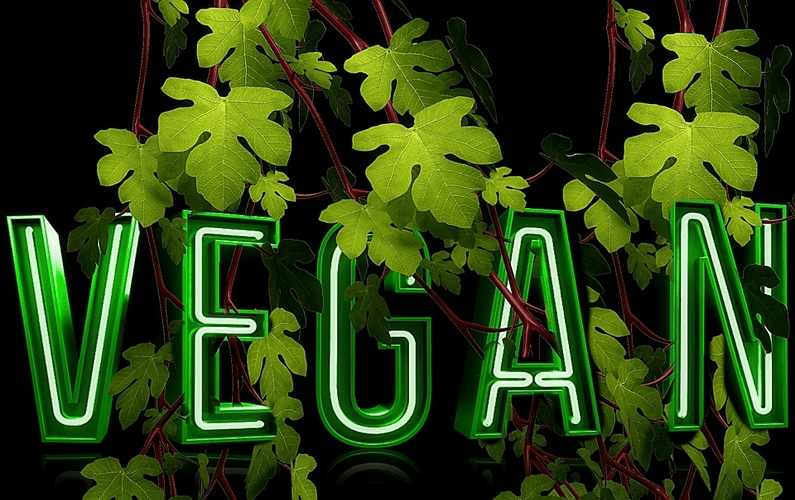 World Vegan Month is celebrated around the world as a time to recognise how far the vegan movement has come, to highlight how accessible and beneficial a vegan lifestyle can be and to encourage the vegan-curious to adopt veganism by sharing advice, recipes and ideas. 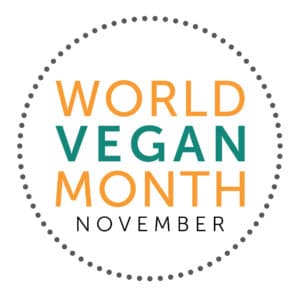 The history of World Vegan Month

The Vegan Society first began as an offshoot of The Vegetarian Society in November 1944, when Donald Watson, Elsie Shrigley and friends felt the important need to distinguish the difference between not eating meat, and not eating any products from animals. We began celebrating the founding of The Vegan Society in 1994 and every year since, November 1st has been marked as World Vegan Day, with its significance growing to be internationally recognised.

In a natural progression, World Vegan Day evolved into World Vegan Week and now, what we celebrate as World Vegan Month; where vegans and veganism is celebrated in workplaces, shops, restaurants and in homes all over the world.

How you can celebrate 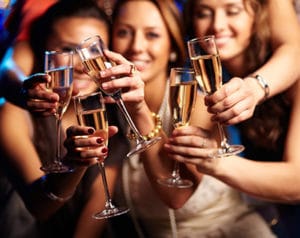 People around the world choose to mark World Vegan Month in an array of different ways. You could host a vegan lunch at work or a vegan dinner party with friends; commit to taking part in vegan outreach in your local community; share your favourite vegan recipes on social media or even challenge your friends, family or work colleagues to go vegan for 30 days by taking our Vegan Pledge.

However you choose to mark World Vegan Month, be sure to share it far and wide using the #WorldVeganMonth and #WorldVeganDay hashtags on social media and tag us on Facebook and Twitter using the handle @TheVeganSociety, we would love to see what you get up to!

If you are planning an event and would like to use the official World Vegan Month logo, it can be downloaded as a jpeg or png.

You can download and print our World Vegan Month posters and leaflets.

For more ideas on how to mark World Vegan Day head over to our blog post.